The first use of the name "Old Fashioned" for a Bourbon whiskey cocktail was said to have been at the Pendennis Club, a gentlemen's club founded in 1881 in Louisville, Kentucky. The recipe was said to have been invented by a bartender at that club in honor of Colonel James E. Pepper, a prominent bourbon distiller, who brought it to the Waldorf-Astoria Hotel bar in New York City.

The original Old-Fashioned was called a whiskey cocktail and later an Old-fashioned Whiskey Cocktail then became know as just an Old-Fashioned. 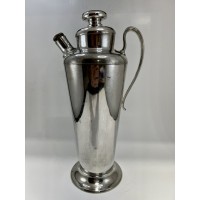 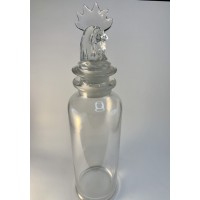 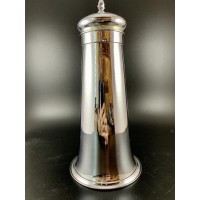 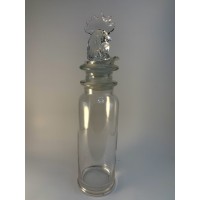